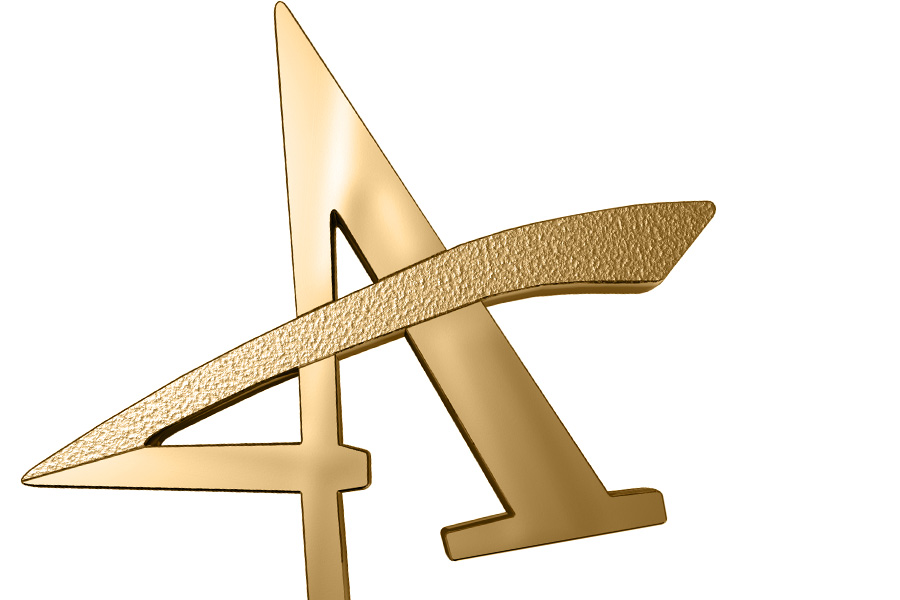 Developed to promote Faber-Castell’s line of Pitt artist pens, the video take product demonstration to the streets, following Chicago artist Don Colley doing life drawings around the city of Cleveland. Bold and vibrant, the four-minute video captures the vitality of everyday life while illustrating the versatility of PITT artist pens for on-the-go artwork.

“We’re honored to be the only video production firm recognized at the ADDYs this year,” said Brian Glazen, president of Think Media, “Think has always prided itself in being an extremely creative group – with the inception of The Think Agency, we’re excited to be able to bring our creativity to all mediums in 2010 and beyond.”