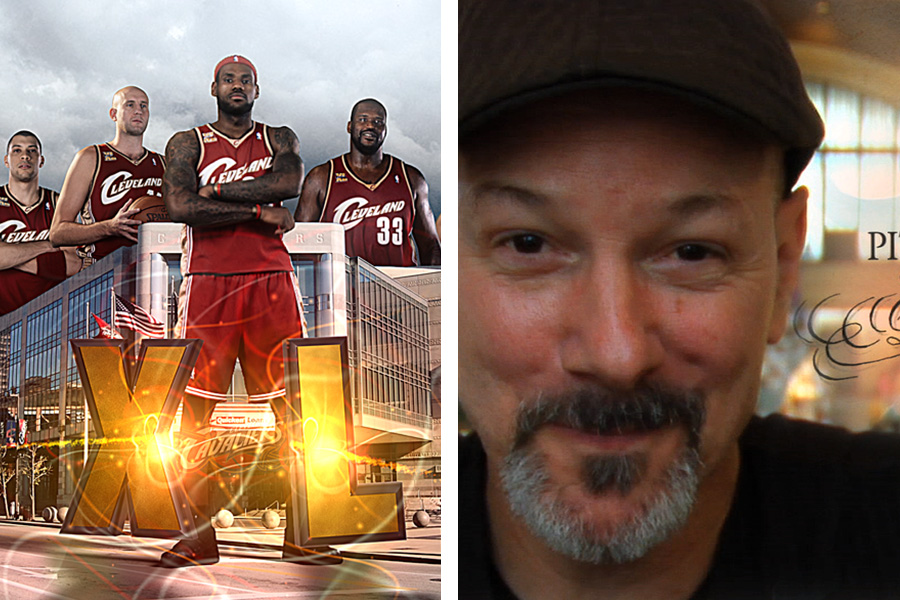 Think Media Studios was awarded a 2009 Emmy by the Lower Great Lakes Chapter of the National Academy of Television Arts and Sciences (NATAS) winning best Promotion of Program Sports. The 30 second Cleveland CAVS XL Intro video showcases the power of the team, the spirit of the city and the popularity of the game. Think Media Studios and the CAVS internal Q. TV team conceptualized a memorable idea and created an empowering game opener video that represents the community of Cleveland and the force of the Cavaliers.

“It was a privilege for our team to work with and produce the intro video for the CAVS,” said Brian Glazen, President of Think Media Studios. “We have a young, creative and energetic team and this video shows an unprecedented amount of skill and innovation. Our goal is to integrate video into a company’s entire marketing strategy and messaging platform to be multi-purposed across a variety of channels.”

Think Media Studios also won a 2010 Silver Telly on a video that received an award-winning Addy earlier this year for Faber-Castell. The Silver Telly Award is an outstanding achievement as it honors the best video and film productions in 5 countries with over 13,000 worldwide entries.

“This has been a special year as Think Media Studios is receiving such great accolades for work we enjoy,” said Glazen. “It’s exciting that our videos help highlight and promote our clients, without whom this wouldn’t be possible. In 6 years we have become the leading video production company in Northeast Ohio, emerging nationwide.”