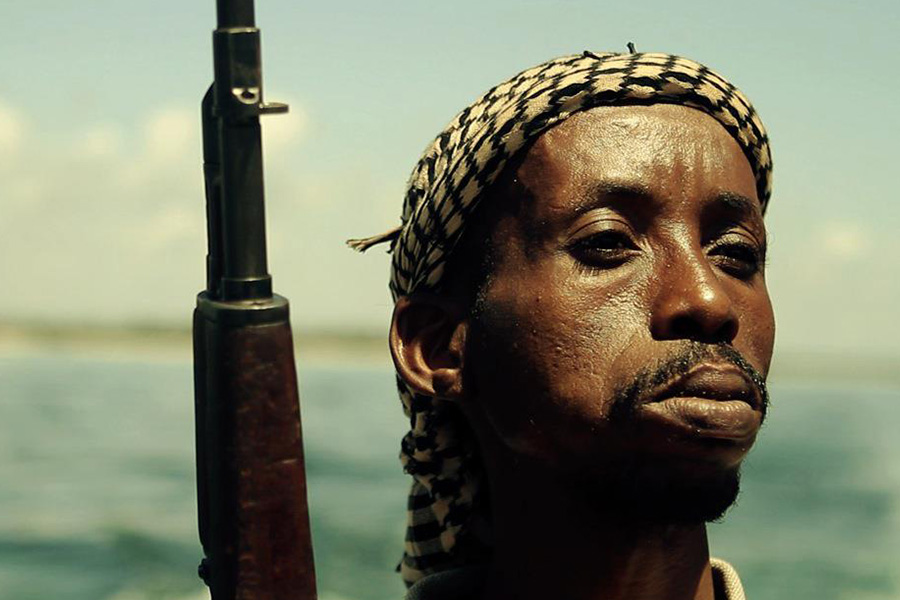 (September 12, 2012) Cleveland, Ohio – Cleveland’s leading video and event production company, Think Media Studios, announced today that it has inked a deal to assist in the production of the feature film “Fishing Without Nets.”  The short version of the film most recently won Sundance’s Grand Jury Prize and its feature length adaptation is slated for a Spring 2013 release with the William Morris Agency serving as worldwide rights distributor.

Nets, which has been a critical sensation, tells the story of Somali pirates from a fresh perspective, specifically that of the pirates. Production is due to begin later this month in East Africa starring Somali refugees and former pirates. Think will work alongside VICE who is co-producing and financing the project. Cutter Hodierne wrote the script and is making his feature directorial debut.

Think, the go to firm for Ohio’s leading companies, including Progressive, Cleveland State, the Cleveland Cavaliers, and most recently Ohio State makes its second entrée into the world of feature film. Previously, Think told the story of the competitive checkers circuit in “King Me.”

“We’re excited to take this journey and bring this amazing look into the world of Somali pirates to a larger audience,” said Brian Glazen, President of Think Media Studios.  “The opportunity to produce Fishing Without Nets allows us to flex our creative muscle while continuing to develop a world-class stable of talent to serve our Ohio clients.”