A Part of History. 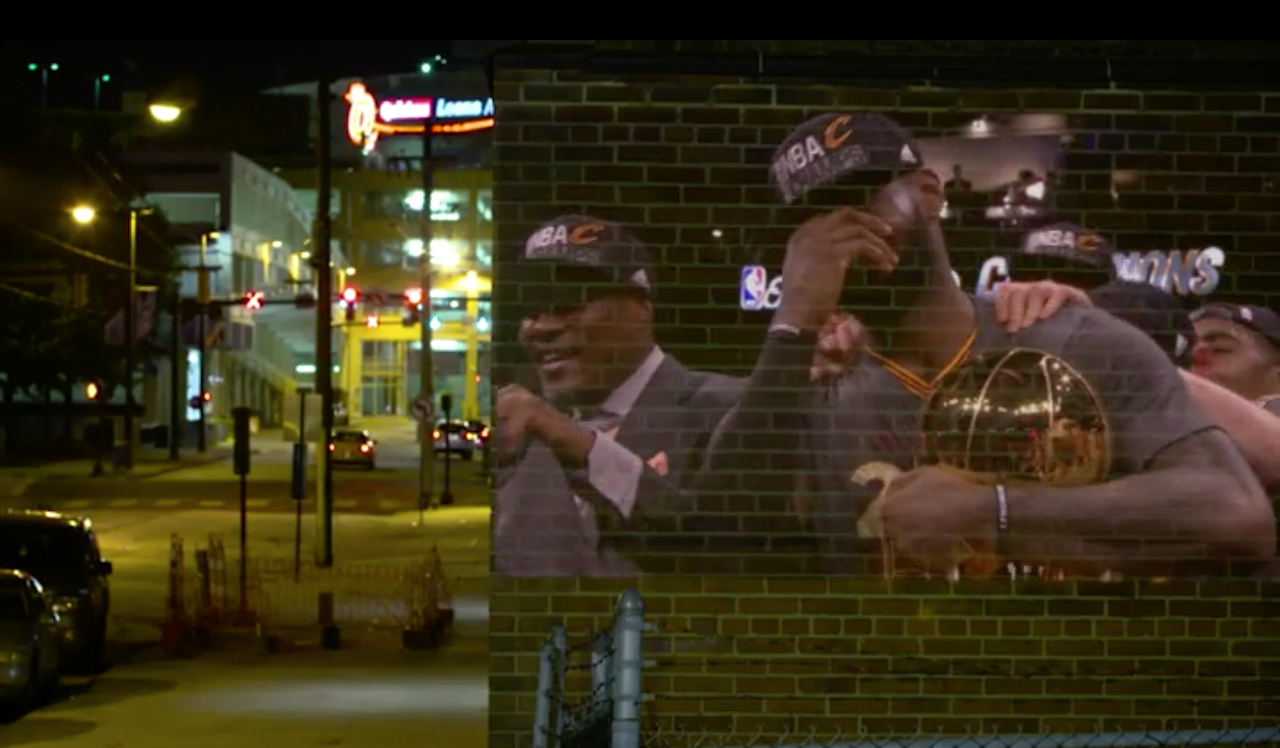 A Part of History.

There has been no shortage of excitement centered around the city of Cleveland lately. A part of history was made when the Cleveland Cavaliers brought home an NBA championship to our city on June 19th after a 52-year drought.

Not only were we excited as native Clevelanders to celebrate, but as content creators too. One of our own Think Media Studios employees had the chance to make a video for ESPN that would air on its network just 12 hours after the historic game was over.

Two days prior to game seven of the NBA Finals, Think Media Studios was called upon to create a feature video for ESPN that captured the history of our city’s heartbreak and the joy that followed winning the championship. One of our editors, Thom Schwartzhoff, spent 34 hours straight putting together footage, editing video, color grading, and mixing sound all on his own. Thom sent the video to ESPN to air over television the day after the big win.

“I had to make sure to edit quickly in order to get feedback before sending the video to ESPN for their final input on the feature,” Thom said. 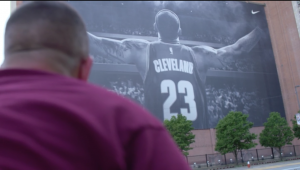 Working on the video before the championship game took place was a bit intimidating. “While editing the project before game seven, I couldn’t be sure that the video would even air,” Thom added. If the Cavaliers had gone on to lose in the final game that night, there would be no purpose for the video showcasing Cleveland’s historic comeback.

The story of the Cavaliers’ championship was filled with triumph, and an opportunity to piece together its elements for devoted sports fans is part of what made this project so special.

The creation, execution, and editing of video content is always a process. Putting together clips to tell a specific story is part of what our employees do everyday, but not often are we given the opportunity of creating a video to be edited together and ready for viewing all in a day and a half’s time.

“It was a crazy 34 hours, but in the end I was excited to see how the video turned out on ESPN,” Thom said.

Certainly a unique and exciting opportunity, this project gave one of our editor’s a chance to flex his creative muscles in a time crunch. Storytelling is sort of in our wheelhouse as a video production company. With projects like this, we can advance our skills and resonate with more audiences around the country.

Now looking back on this historic win, Think Media can know one of our own employees had a part in showing the world what this championship story meant for our beloved city and its fans.