The Making of Our Holiday Video 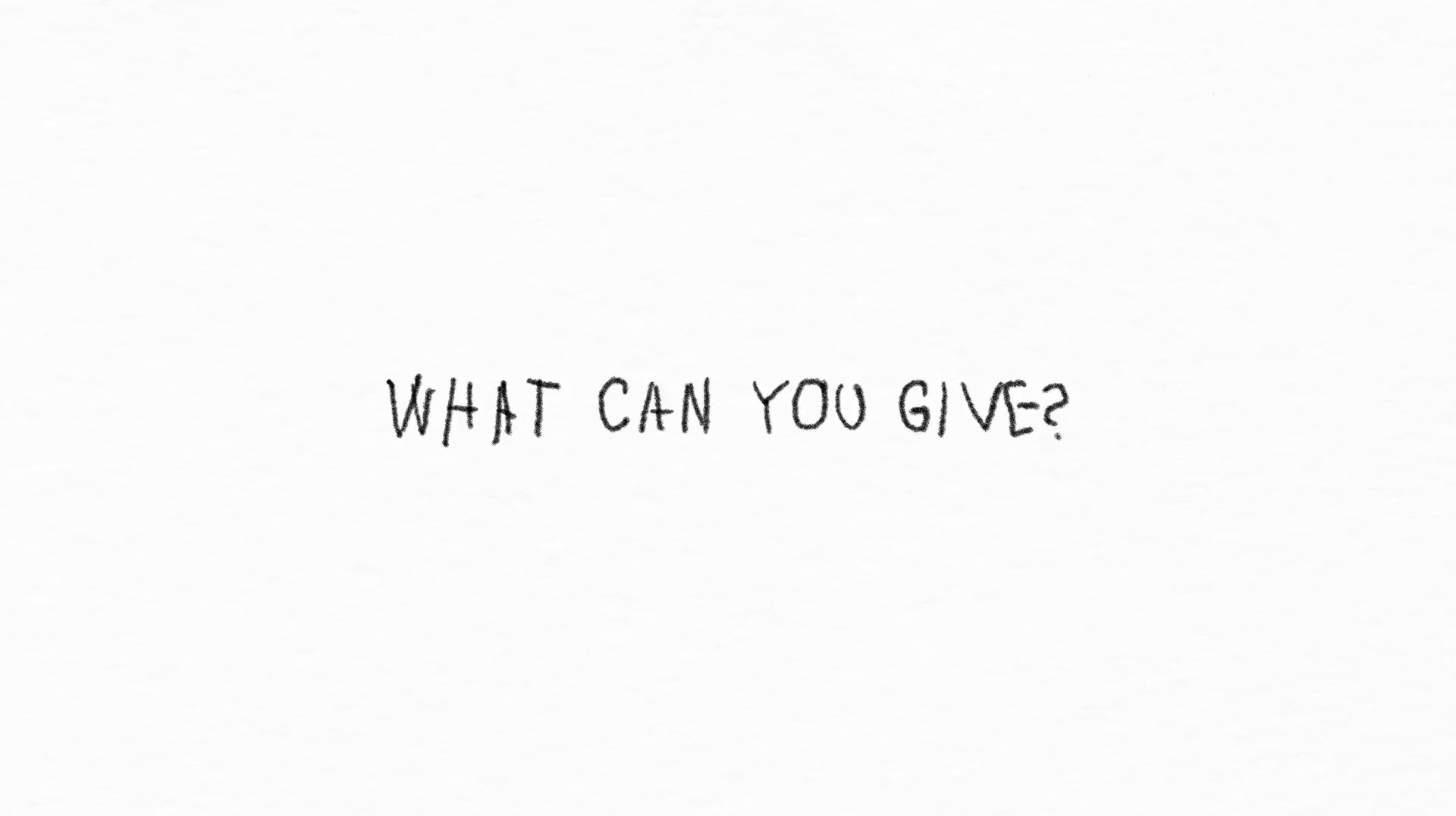 The Making of Our Holiday Video

Every year, around December we create and release a Think Media holiday video. Last year we made a video about creating the greatest holiday video ever (that ended up costing 200 million dollars.) The year before that, we created an animated character of our owner, Brian Glazen, appreciating the many gifts our clients have brought to us over the years. This year after throwing out idea after idea, we finally landed on creating something that wasn’t as internally “Think Media” focused. We wanted to make something that anyone could relate to and share with others, something that captured the spirit of giving, the true spirit of the holiday season. (watch our 2017 holiday video here)

There are times when we pitch multiple ideas for a single project to a client. These involve different approaches and styles to execute the story they need us to tell. The client will land on one they believe works best, and other concepts are brushed away, but that doesn’t mean they are gone forever. The animation style of this year’s holiday video actually stems from one of those brushed away ideas from this past summer.

You have probably seen rotoscope animation before, but didn’t know that was what it is called or how it was done. Rotoscope animation was developed in 1915 by one of the greatest pioneers in animation, Max Fleischer. The process is pretty simple in theory, but can be fairly time consuming. An animator takes video or film footage and traces over each frame of the footage. They then remove the video reference, fill the outline with color and compile the drawn frames together to create a moving animated sequence.

Now for some technical mumbo jumbo: the average film is projected at 23.98 (essential 24) frames per second. The rule of thumb for a lot of rotoscoping animation is to create your sequence at 12 frames per second to help it feel more like traditional animation and less like film. Our holiday video is 60 seconds long, so that means we have 720 hand-drawn frames.

The story we told was simple: giving anything can mean everything. It doesn’t matter your background, religion, location or financial situation, there’s no price tag or rules associated with the act of giving. It’s easy to lose sight of that sometimes. This video was created to act as a reminder that giving is easier than we think. Even if it took 720 drawings to show it.