The Road Back to Normal 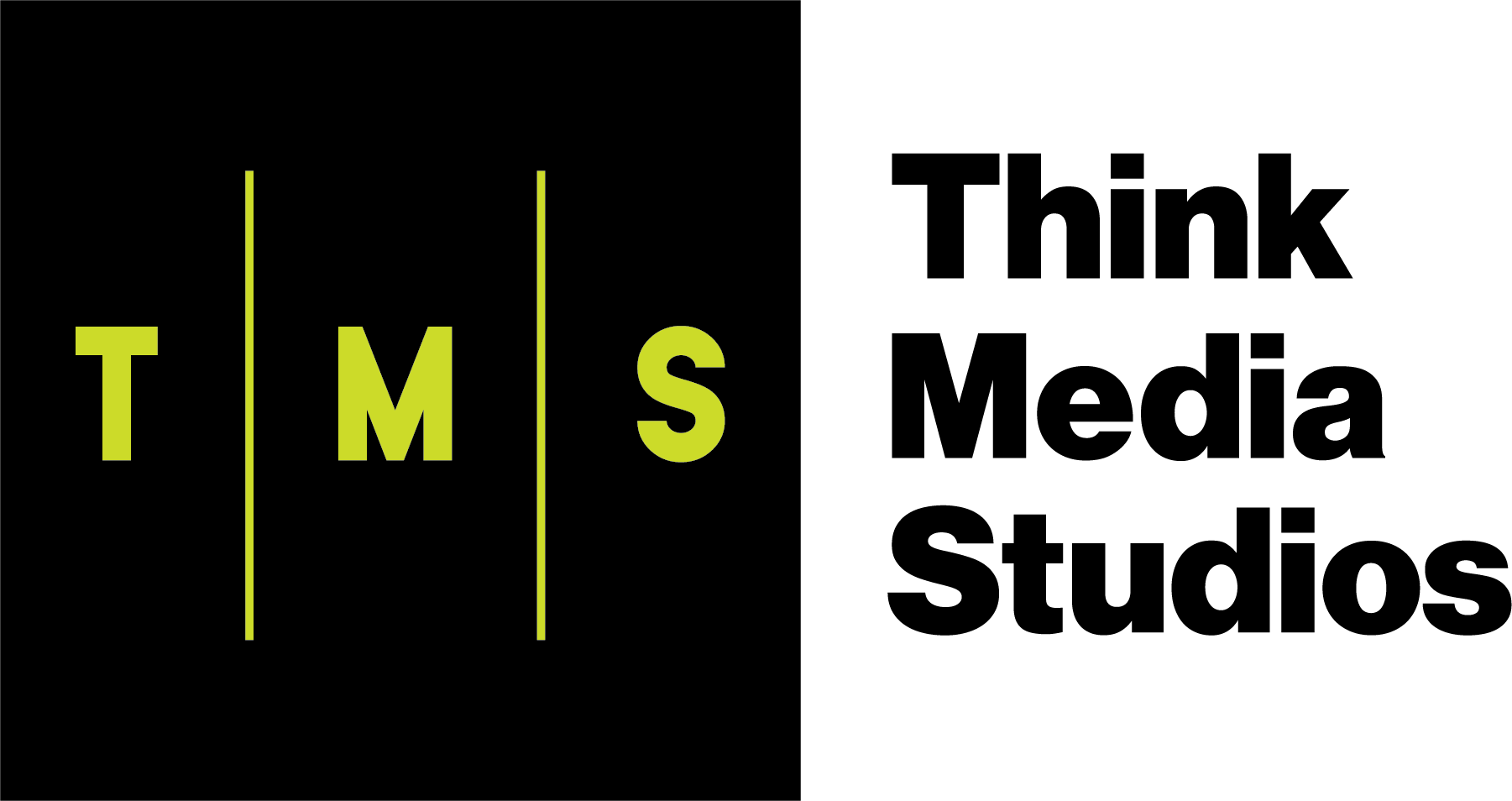 The Road Back to Normal

Talk of and concern over COVID-19 and its spread became a topic of conversation early on in our offices and on our sets. Before too long, tuning in to Governor DeWine’s first press conferences became an afternoon ritual for us. As a group we can be relied upon for our candor, especially with each other. So we would debrief after the Governor’s pressers and, for sure, we argued sometimes – and then made up. Like we always do. I think like most groups, ours climbed aboard the same thrill ride of emotions that none of us bought a ticket for. We worried about each other, the people we love and everyone around us, while not exactly sure what do next or what was about to happen. One thing was always constant, and it’s the thing I’m most proud of; the fact that we took it seriously.

On the evening of March 11, when the announcement that “America’s Dad”, Tom Hanks, and his wife, Rita Wilson, tested positive AND the NBA announced the cancellation of its season, our leadership team put our heads together. The next day we invited our entire staff to work from home. As early decision makers, I’m not afraid to admit that we made some mistakes in the process – our earliness was not one of them. We are not perfect and that’s ok sometimes. I’m a big fan of the expression, “this ain’t my first rodeo”. But like most, we certainly never attended this particular rodeo before. So we settled in at home feeling lucky and grateful that we had the ability to do so when so many others did not. As I write this it is still unclear when we will return, as a group, to our offices.

Thoughts of Safety and Moving Forward

Thoughts of safety and health were always intermingled with the state of our industry and what would become of it in the midst of and in the aftermath of all of this. It’s an incredibly difficult issue, especially in production. But we knew that our industry would survive (it will) and that we would eventually be crawling down the road back to normal together. So we started researching to see what others were doing and saying, sitting in on industry Zoom sessions and consulting with industry and health experts that were kind enough to give us their time. In the current absence of fast and reliable testing, I believe we have a solid plan for creating an environment that helps prevent the spread. Given the ever-changing state of affairs, we are putting forward the best solutions possible. As the situation evolves, we are eager to evolve with it so we can increase safety for the community at large. I am grateful for all that guided us, gave their time and understood the importance of this issue. (even you, Swedish and Danish film industries).

We rebranded about a year ago and in the process, wrote the ubiquitous-yet-annoying (to me at least) mission, vision and values statements common to most businesses. Our values statement includes the line “we are good people first”. I wrote those words, believe them to be true and believe that this fundamental truth has and will guide us as we slowly get back to our lives and our work. I have been lucky to have found some value in this time of isolation. I hope that you have too, as difficult as it has been and continues to be. I also can’t wait to see the people that work alongside us every day so we can argue with each other and then make up – about something other than this. Like we always do.