Animating for ACLU of Ohio 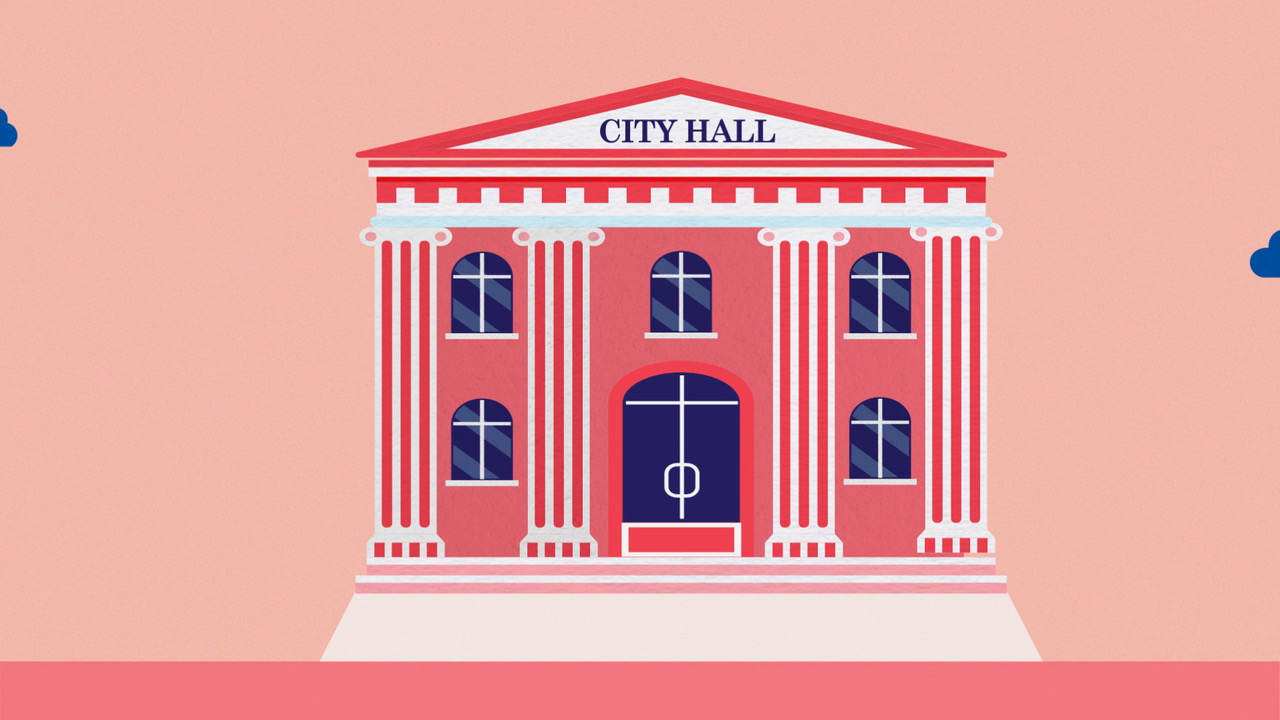 Animating for ACLU of Ohio

Mood, vibrancy, fluidity. Those are the words that popped into my mind when I was tasked with designing and animating a video for the ACLU of Ohio. The ACLU came to us looking for an animated piece to accompany a public awareness campaign about the statewide issue of Mayor’s courts.

It was exciting to think of all the possibilities of what this piece could become, but making it all a reality was a tall order. Taking a nuanced and complex issue like mayor’s courts and distilling it into a comprehensive, two-minute video was no small task, but it’s projects like these that really allow us to push ourselves and grow creatively. I was excited to jump in.

The first step was sitting with Think Media director Geoff Yaw to write out the imagery for the video. The biggest priority we had while working through the script was making sure that the piece kept moving. Piece parsing the info through a number of short scenes would help make the information more digestible, while interweaving the scenes through fluid transitions would help it maintain it’s cohesiveness and allow us to keep it moving at a healthy pace. 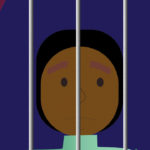 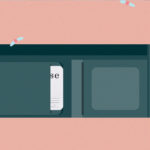 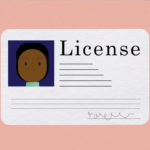 One of my favorite parts about being a motion graphics designer is being able to play so many roles in the creation of a piece. I get to be the set designer, lighting technician, cinematographer, actor and director. It’s like solving a mammoth puzzle of my own creation. However, with all of these different roles it’s important to compartmentalize them so I don’t get overwhelmed and start stepping on myself. When it’s time to design, I need to be wearing my designer’s hat. I can’t worry about how I’ll animate later on, it’ll only inhibit what I put to paper now. I need to worry about what the best composition will be for the scene I’m in. When it is time to animate, I’ll put that hat on, and there’s always an answer to the puzzle I set up for myself.

We needed characters that were stylized but also easily defined for this piece, and I think I found a balance that worked. I also found grainy textures to add to the art, which helped build separation and add dimension to the scenes. Once I finished all of the design boards, we sent them off to the ACLU of Ohio for approval. 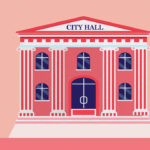 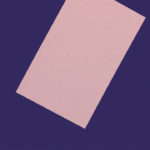 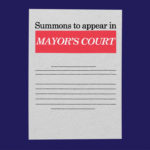 After all of the boards were signed off the animation process began. For me, animating is the most satisfying and daunting part of a project. There’s no better feeling than making something move in exactly the way I envision it. Yet, at the same time, it can lead to a whole lot of headaches if it takes a while to lock something in. Sometimes something that you thought would take 10 minutes to animate ends up taking hours. When starting out, animating a two-minute piece can feel like climbing Mount Everest. However, by taking it on one bit at a time, it makes the process much less terrifying and much more manageable.

For the Mayor’s court animation I relied heavily on selling it with the movements from scene to scene. The hardest part of that was making all of the transitions unique, interesting and clean. I wanted to stray away from scenes simply cutting to the next or having one scene slide down to reveal another. The advantage of animation is having the freedom to turn a piece of paper into a building or having a hand reach up and fall away, revealing the state of Ohio. I attempted to use those kinds of tricks to both draw the eye toward a point of interest or move the script along without wasting time or jolting the viewer out of the experience. In this way animating can feel like making music, using rhythm and cadence to guide the viewer through the video. 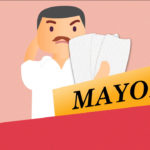 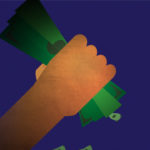 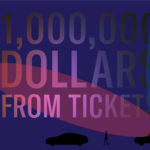 I said at the offset of this post that when I started working on this video for the ACLU of Ohio mood, vibrancy, and fluidity were the first words to come in mind. More specifically I meant the mood of the story, the vibrancy of the design, and the fluidity of the motion. The subject of mayor’s courts is one a lot of people know little to nothing about so it was important to us to infuse these principles into the piece so that it was both eye catching and easy to comprehend. With the amazing collaborators at the ACLU of Ohio, we were able to hit that mark and come out with a great finished product. Being able to say I learned and grew as a result of this project is just the cherry on top and a reminder of why we do what we do.